The Damaging Nature Of Chronic Fatigue 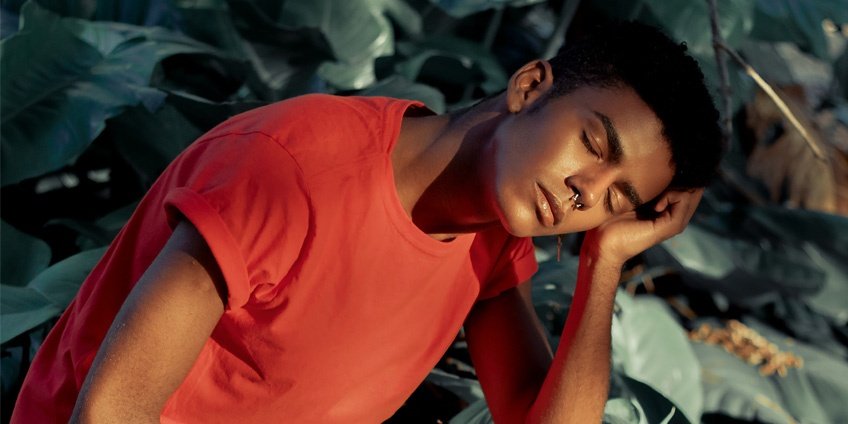 At first glance, you would think that the term “chronic fatigue” says it all. In medicine, any disease, disorder or illness that has the word “chronic” attached to it means that they persist for more than 6 months, either recurring or not. However, chronic fatigue means more than that.

While it seems pretty straightforward, there is actually so much more to this disorder (or disorders) than what its name suggests. It could mean anywhere from persistent headaches, flu-like symptoms or fatigue that goes on for weeks and months. Some even have to suffer for over a few years. Some never really fully recovered.

Patients normally have to suffer from flu-like sickness that does not subside from medications or rest. Also, there is some degree of debilitating exhaustion that limits one from functioning well. Many patients describe this exhaustion as being worn out even before getting up in the morning. In fact, chronic fatigue is not resolved simply by taking a nap or a longer sleep.

The reverse is often true- the lesser activities a patient performs, the higher are the chances that the illness will get worse. With chronic fatigue, a person is also constantly plagued with foggy thoughts and unstable concentration. As if to make it much worse, the person also simultaneously feels joint and muscle pains, disturbed sleep, sore throat, and general sense of absurd health.

But that is not the end of it. For some, these symptoms develop psychological stress that in turn develops anxiety, depression and irritability. These conditions pose great risks of becoming full-blown disorders if appropriate interventions are not administered.

The sad fact is, people who are affected with chronic fatigue syndrome used to be very healthy, very active individuals. They used to lead very normal lives that were free from any of the aforementioned symptoms. This makes one wonder how a perfectly healthy person – in fact one who probably had led a very active, if not exceptionally energetic life – turn into someone who is perpetually sick? Good question, but one that is difficult to answer.

There are actually no clear answers as to why chronic fatigue syndrome develops in one person and not to another. Current studies and clinical evidence however suggests that chronic fatigue syndrome can develop after contracting a serious infection or after experiencing extreme levels of stress. Having said that, there are numerous medical cases that purport to these theories, so to speak.

There are, for example, valid estimates where 96% of people who develop chronic fatigue used to actively exercise prior to the onset of the disease. Majority of the patients were also at the prime of their lives when they developed the disease. It is not surprising therefore that this disorder is coined as the “yuppie disease”, because it occurs at the time when a person is supposedly healthy and full of life.

After the onset of the disease, the lives of these people are changed drastically. They get stuck in their beds and quit their jobs because it is very taxing to get up. They had to abandon their roles and obligations because they do not have even enough energy to take care of themselves. In fact, they had to live a very sedentary and weak life because they are exhausted all the time.