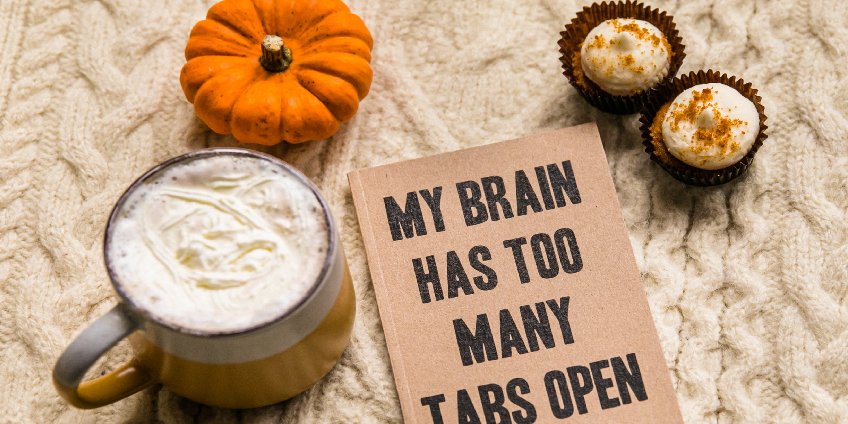 The brain is the only organ not fully developed at birth.  In fact, we are born with only 10% of our brain the majority of which is the brainstem. The brainstem supplies us with the essentials for survival such as breathing, heartbeat and sleep regulation. It also allows basic movement like head rotation and trunk movement. Embedded in the brainstem are primitive reflexes that allow infants to interact with their environment. As these interactions take place, the brain begins to form pathways, connections, genes are stimulated and higher brain centers form. Eventually these reflexes take a back seat to voluntary movement. A problem arises when these reflexes are not fully inhibited. They can prevent the development of higher brain centers or cause a functional disconnect between the hemispheres of the brain. This can then manifest as ADD/ADHD. 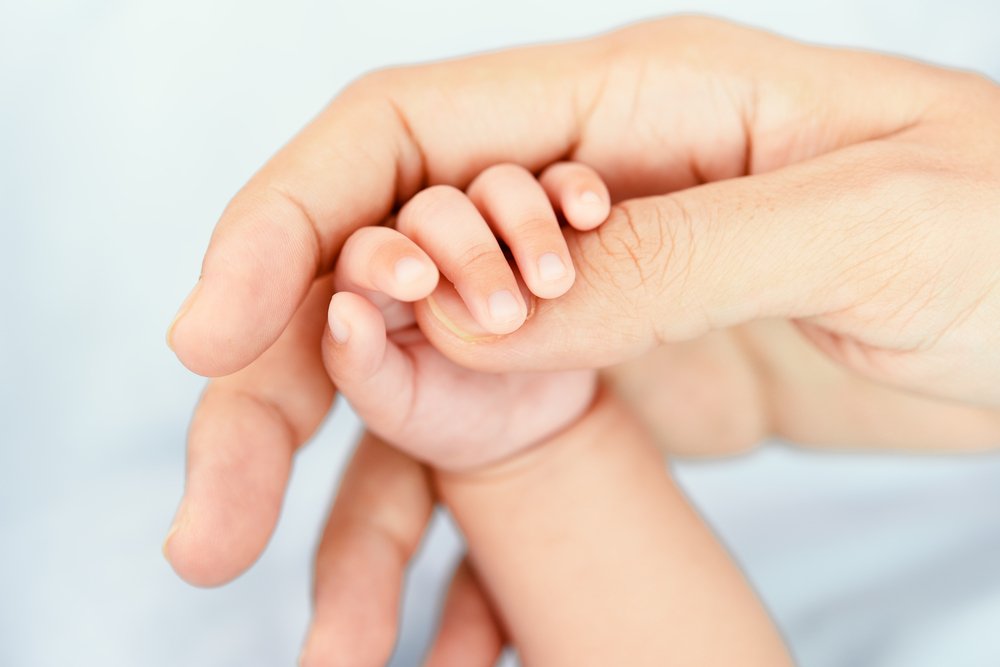 Primitive reflexes are reflexes we are born with. An infant cannot control these reflexes much like when a doctor hits your knee with a reflex hammer and your leg jerks. Some examples of primitive reflexes include the rooting reflex – if you stroke a baby’s cheek he will turn to suckle. If you put your finger in his palm, his fingers will curl around yours for the grasp reflex.

Our Brains Develop from Sensory Stimulation

It is through these reflexes that infants begin to experience and navigate the world.  Sensory information activates genes for protein synthesis, allowing neurons to grow (1). This increases the size, density and connectivity of neurons. The more sensory information infants receive, the more their neurons grow and the more neuronal connections they make. Eventually this will lead to brain growth and maturation of higher areas of the brain. What makes us human is the development of our brain from our brainstem. As the higher brain centers develop, infants no longer need the primitive reflexes and volitional movements takes over. Primitive reflexes become inhibited and a child begins to form controlled motor patterns.

Many parents with a child who suffers from a spectrum disorder say they noticed a change in their child’s movements or their motor patterns. This could mean they skipped a milestone, took longer to reach a milestone, the child is excessively clumsy or their movements seem “off.” Persistent primitive reflexes make volitional (voluntary) movement difficult as well as the growth of higher brain centers. This can manifest in a child in many different ways. For example, a child who hates having tags on his or shirt may still have a spinal galant reflex. Other examples include bed wetting, inability to sit properly in a chair, bumping into things, excessively clumsy, poor hand writing and uncoordinated. A child’s gate or the way they walk may be odd and their posture off. These children often have little to no arm swing when walking, lean to one side, have a head tilt or have a “c” shaped slouch to them.

Why Do Primitive Reflexes Persist?

Often times there was some sort of abnormal environmental interaction. This can range from a lack of sensory information to toxin involvement. There was some thing or some event (or lack thereof) that interrupted growth through sensation. This will cause neuronal cells to be small in size, density and result in under-connectivity (2). These neurons are immature. Stimulation of higher brain centers such as the frontal lobe does not occur well with immature neurons. When this happens we see persistent primitive reflexes or reflexes that come back later in life.

Persistent or re-occurrence of primitive reflexes is a sign of cortical immaturity or a delay in maturation of the cortex, which can translate into cognitive impairment especially with executive function delay (2). These reflexes often cause motor/movement dysfunctions. That translates to poor posture, an odd walk, little to no movement of the arms while walking, poor handwriting, clumsiness and a very uncoordinated child.

Remediation of primitive reflexes is imperative for higher brain development. The exercises for remediation are simple, but to keep the reflexes from coming back and allow synchronization of the brain metabolic insults must also be addressed.

As mentioned before, there was some event that caused an interruption of brain growth. Through a neurological exam it can be determined if the interruption was due to a sensory problem. Neurological exercises can be given to a child to help them overcome the sensory issue and enhance brain growth. If there was toxin involvement or an underlying metabolic problem, specific lab work may be necessary. Dietary changes and supplementation can then be used to enhance brain growth.

Primitive reflexes are important and imperative in your child’s first year of life. They are there for survival and brain development. As your child grows they are supposed to “out grow” primitive reflexes to make room for further learning. When they are not able to we see a functional disconnect neurologically and an immature brain which is then expressed in the symptoms of ADD/ADHD. Through neurological exercises and metabolic support, a child can re-mediate their primitive reflexes and allow higher brain centers to develop.