Overfed Yet Malnourished – What is Happening to Our Food? - Integrative Brain and Body Skip to content

Overfed Yet Malnourished – What is Happening to Our Food? 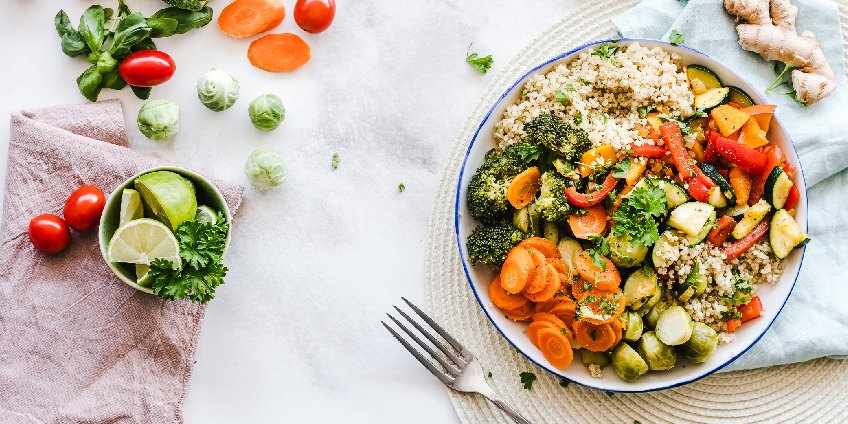 While diets can and should be custom tailored to an individual, there are general principles on what should be considered a main foundation.

While it may be hard to believe, nutrient deficiencies still exist in the majority of the population today. Yes, even with the current obesity epidemic, the current abundancy of food/calorie rich diets, and how much food is fortified with nutrients, nutritional deficiencies still exist. One study from the Journal of American Medical Association states that suboptimal vitamin status is not unusual in developed western societies, and that these suboptimal vitamin statuses can lead to many chronic diseases (1). Nutrient deficiencies spare no population or socioeconomic status; they have been seen from the morbidly obese (2,3) to athletes (4,5).

Using the previous story as an analogy, the gift box represents the physical structure of food, and its contents (like the socks) represent all of the micronutrients, minerals, and phytonutrients it carries. Just like the huge gift box, we have plenty of food around us, but also like the disappointing socks the foods we grow have less nutrients today than ever before.  In both Canada and the United States, around 85% of the mineral content in top soil has been depleted in the last 100 years (6). When the soil gets depleted of nutrients, guess what also gets depleted of nutrients—the fruits and vegetables that grow in that soil. One study stated that the depletion has led to a 6% – 38% reduction in various vitamin and mineral content within the last 50 years alone (7).

On top of lowering the diversity of various vitamins and minerals in our fruits and vegetables, we have engineered new plant breeds that are laced with glyphosates and other chemical toxins (8). Of the chemical toxins, glyphosates are amongst the most widely used, with more than 18.9 Billion pounds used since 1974 (9).  Glyphosates are what is found in RoundUp, and its use has increased more than 15 times since genetically modified “Roundup Ready” (or glyphosate-tolerant) crops were introduced in 1996 (9). Some people believe that the heavy use of chemicals contributes to the nutrient deficiencies in foods we see today. 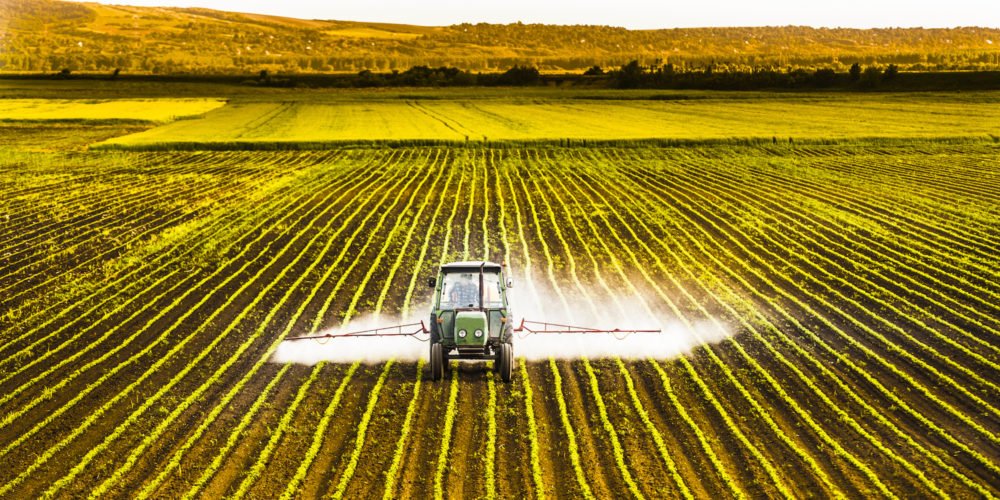 Chelating agents will bind to certain metals, rendering them useless. Glyphosate binds to a wide array of metals (10) including manganese, iron and zinc. These metals serve as cofactors to hundreds of enzymes that regulate other vitamin and protein synthesis in the body.

Researchers have found that glyphosate can disrupt hormone pathways in the body as low as .5 parts per million (11). This level is 800 times lower than the level authorized in certain food or feed (12) which is 400 parts per million.

Glyphosate have been shown to destroy our good gut bacteria while leaving many of the bad bacteria still in tact. One study from the Journal of Current Microbiology stated (13):

Our mitochondria are considered the powerhouses of our cells as they provide the necessary energy for everyday life. Glyphosates have been shown to damage the ending processes of the mitochondria called the electron transport cycle. Some studies claim that it can reduce cellular energy production by up to 40-50% even at small doses (14).

The food of today no longer has the diversity and nutrients as they once did. To add to that statement, now conventionally grown agriculture comes with a diverse set of chemicals which can impede on the fundamental processes to human health. When the fundamental processes to human health breaks down and we experience symptoms, typically our first “go to” are pharmaceuticals, which have been shown to further decrease vital nutrients in the body. This topic is worth another blog article in and of itself, but for now an excellent site on drug induced nutrient deficiencies can be found on the natural medicines comprehensive database website (15).

This question arises every day in our clinic. The truth is that you have a better chance of getting more nutrient dense foods when you purchase organic produce. One systematic review (16), which compiled research from 343 other studies, which looked at the nutrient and pesticide content of organic foods found that eating organic food could boost a person’s antioxidant intake by up to 40%. That same study found that on average, pesticide levels were anywhere from 48% to 400% lower in the organic produce compared to conventionally grown produce. Remember, pesticides (like glyphosate) can add to the toxic burden and decrease our body’s ability to absorb other nutrients.

This is another common problem we see in our clinic. The truth is the insult our bodies take form conventionally grown produce in my opinion is the toxic burden of pesticides. For those who want to have up to a 400% decrease in pesticide levels in food, buy organic when possible. For those who may not want to spend their whole paycheck at whole foods and other health food stores, I highly encourage you to check out Environmental Working Groups website (17) and sign up for their newsletter. Every year, they come up with a list called the “Dirty Dozen” and the “Clean Fifteen.” There you will find lists of foods that are highest in pesticide counts, called the “Dirty Dozen.” The emphasis on buying organic from the “Dirty Dozen” list is greater than the “Clean Fifteen.” The “Clean Fifteen” includes a list of 15 different foods that are usually lower in pesticides and cash can be saved by buying these conventionally. They are constantly updating the list every year so I encourage our bloggers to give them a nice warm Integrative Brain and Body hug and sign up for their newsletter.