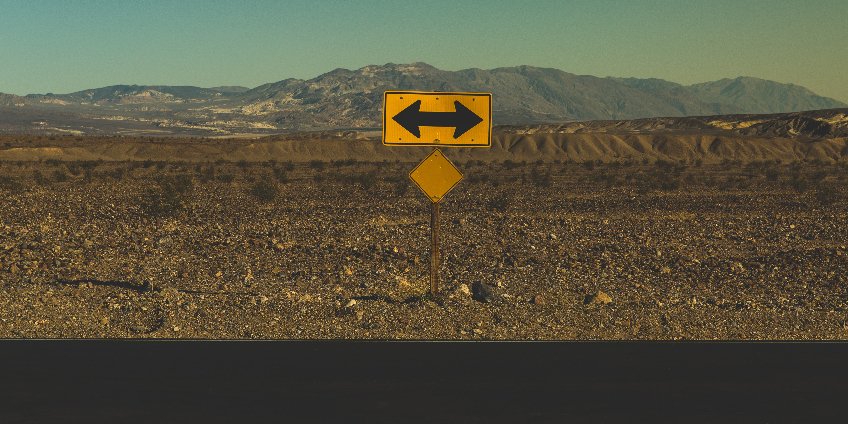 ADD/ADHD is known for a set of behaviors that include hyperactivity, inattention, and impulsivity. It can affect academic achievements (1), relationships with friends and family (2) and even cause low self-esteem. The more research that is being done on Spectrum Disorders, the more awareness is being made that the disorder is neurologically based, specifically in the brain. If you’ve read any previous articles you’ll have discovered there are many different types of ADD due to the different parts of the brain that are affected. In this article, we are going to cover left brain vs. right brain and how each function in those with ADD/ADHD. 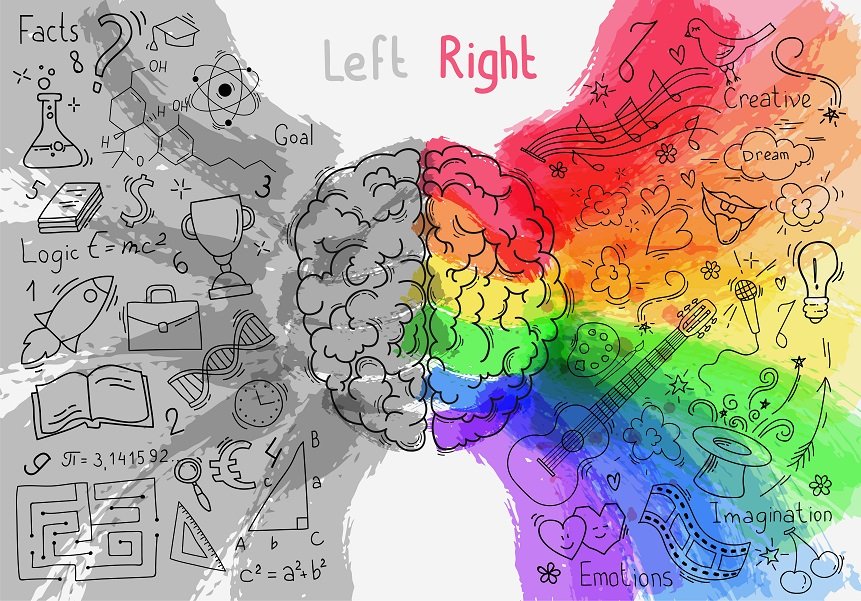 A generalized statement is often made that ADD/ADHD is a right hemispheric disconnect. We have two hemispheres to our brain; the right and the left. Through neuronal projections and the corpus callosum the different hemispheres speak to one another for appropriate body function. When there are weaknesses in one part of the brain it cannot communicate with the rest of the brain very well. This is where we see a break down in behavior, thoughts, movement and even metabolic functions (such as digestion or immune system). The reason behind the blanketed statement that ADD/ADHD is a right hemisphere issue is due to the development of the brain. From conception to the ages 2 or 3 the right brain is dominant in development (3). At this time the right side of the brain is most sensitive to environment toxins, infections, poor nutrition and any insult to the body. If a big enough insult occurs, it can hinder the development of the right hemisphere. After the age of 2 or 3, the left brain dominates in development. If it is not confronted with the same insult it will develop as it should. Now there is a strong left hemisphere and a weak right hemisphere. Imagine a 10-year-old and a 3-year-old trying to play tennis. It doesn’t work well! The brain trying to communicate with a weak side and a strong side is much the same. The purpose of this article is to help explain in a generalized way what the right brain is responsible for and what the left brain is responsible for. This will help to make you aware of some of the areas you or your child may be having a hard time with neurologically.

When you cannot feel yourself or are not very aware of where your body is you tend to be very clumsy and bump into things (including the person you are walking next to). Since the large muscle groups do not function well, a right brain weakness can show up as an odd gait or someone whose walk seems “off.” This person has poor gross motor skills such as poor balance, rhythm and coordination. They may trip and fall for no reason. Perhaps the hardest part for someone with a right brain deficit is the lack social skills. They are often referred to as “socially awkward.” They may say in appropriate things due to not being able to read nonverbal ques. After saying something that should not have been said they generally don’t understand why these things are wrong. Because of this they have a hard time making friends. Because the right brain is responsible for appropriate smell and taste, these people with a right hemisphere problem can be very picky eaters. These children can read very well, but have a hard time interpreting what they read. This is due to the lack of nonverbal skill development. In general, they are good with numbers, but bad at higher-level math skills. For example, they may be able to memorize someone’s baseball stats, but algebra is very difficult. They have very poor attention, are impulsive, anxious and compulsive.

These children and adults tend to have more autoimmune disorders such as Hashimoto’s Disease or RA due the right brain not inhibiting an overreaction of the immune system. Allergies, asthma, sensitive to the environment, food and contact allergies often show up in these children. Poor digestion, rapid heartbeat are also symptoms of a right brain deficit.

A left brain deficiency is much harder to detect than a right. This is because this person lacks the hyperactivity and impulsive behavior. Instead they are very shy, withdrawn and not often motivated to do things that typical kids like to do. They’d much rather hang around the house than be with their friends. Their temperament is often sullen, sad or depressed. In fact, it is often mistaken as depression. Developmentally these children are typically slow to start speaking and may mess up sentences making it hard to understand them. They have problems with reading and spelling because they can’t identify sounds of letters. This can later show up in their speaking ability. These children are not very good at music and may not be able to carry a tune. They also tend to have problems with many other subjects, especially basic math due the lack of paying attention to details. Because they lack fine motor skills they have very poor hand writing. They tend to be overly concerned about how they look and dress. Left brain deficiency can give someone a unique ability to read people and situations. They have the potential to be VERY social if they can overcome their shyness and insecurities. They can also become very good athletes and are usually well liked making them very popular and good leaders. These children and adults are prone to chronic infections, like colds and ear infections. They also may have an abnormal or irregular heartbeat(arrhythmia). As mentioned before, saying ADD/ADHD is a right-sided brain issue is a generalization. You may have noticed that you or your child has some right brain deficit symptoms and some left. After a neurological exam it can be determined which parts of the brain are actually weak. This could end up being an entire hemisphere or simply small parts of the hemisphere. In fact, there may even be weak portions of the right as well as the left brain. This is why getting the appropriate testing and specific neurological exercises is so important.