How to tell if your thyroid function is improving 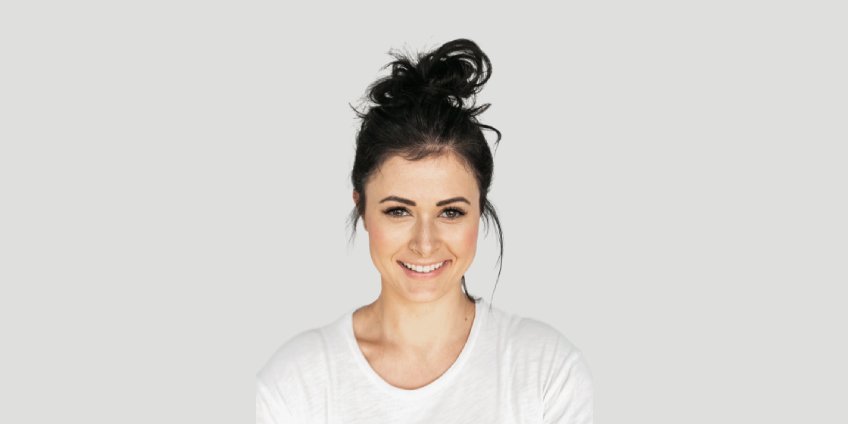 Virtually every cell in our body has a receptor for thyroid hormone. Because of this thyroid dysfunction can manifest with a wide array of symptoms. The thyroid gland, being one of the most vital glands in our body, plays a major role in the metabolism, growth and maturation of all our cells. You can think of your cells like little engines and it is thyroid hormone that will push down on the gas pedal or lightly tap the breaks on cellular metabolism and gene expression. When there is a problem causing dysfunction of the thyroid gland it can affect many different bodily systems with the biggest one being our central nervous system. This is why some of the most common symptoms of hypothyroidism are: brain fog/fatigue and depression. Little did I know when I was studying the nervous system that a great deal of our brain health is dictated by the little one ounce gland that sits in our neck. Some of the more common symptoms of hypothyroidism includes the following:

When too much thyroid hormone is being released you can see symptoms related to too much energy metabolism such as:

“My Doctor says my thyroid is fine, but I don’t feel fine.”

When your doctor says your thyroid is fine this may or may not be true. Chances are the underlying issues related to your thyroid function have not been addressed, especially if you are still feeling a lot of those symptoms. Misdiagnosis is very common in thyroid related disorders and misdiagnoses will almost always lead to poor treatment outcomes. One of the main reasons for misdiagnoses is that your healthcare provider may not be looking at enough markers to get a really accurate picture of your thyroid health. Most medical practitioners run two makers for the thyroid gland: TSH and Total T4. If you have watched the introductory video to this series you’ll already know that T4 is not the active form of the hormone; T3 is. How can you get an accurate picture of the activity of a hormone if you are only looking at the inactive form? The other issue is hormones in the serum come in two states: protein bound and unbound to a protein. The protein bound hormones are tied up to the protein so they cannot bind to receptors. The hormones not bound to a protein, otherwise called free versions of the hormone, are the hormones that actually bind to the receptors and work their magic. So when your doctor looks at Total T4, and if you are lucky-Total T3, this takes into account both protein bound and free versions of the hormone.  You need to run Free T4 as well as Free T3 to get an accurate picture as to the availability (or the unbound version) of these hormones. In order to get an accurate picture of the entire activity of the thyroid gland you will want to request at the very least a complete thyroid panel. This consists of:

Why is my doctor looking at my lab work and saying “Everything is normal” but I don’t feel normal?

It is time we start looking at labs a little differently. The conventional medical system recognizes only two states of being. It is what we call black and white thinking. You either have a disease or you don’t. In reality the human body is not designed that way. Yes, we still have states of disease and no disease, but we also have a gray zone of dysfunction. It is in this gray zone in which we are losing control over body systems, but it is not yet recognized as a disease process. The black and white way of thinking translates to the laboratories that conventional doctors run in which the reference ranges are way too wide. They wait until the markers creep up or down year after year and then when you fall out of range an intervention such as medication can be prescribed. The lab ranges are set by a statistical average of whoever has been in those labs. So if the labs are decided by a statistical average of whoever gets those labs then you have to ask yourself, “Who is normally getting lab work done?” Is it healthy people and high level athletes that represent the epitome of health and well-being? Most likely not. It is most likely sick people. People who have: thyroid problems, possibly with other co-morbidities like heart disease or kidney problems and those who are on multiple medications. Keep in mind that what is going on inside of these people’s blood chemistry is being factored into what conventional medicine considers normal. Remember labs set their ranges using a statistical average by whoever has been in those labs. So really when your doctor looks at your lab work using conventional ranges and says “everything is normal” what is really being said is “compared to all of my other sick patients, you look about the same.”  Do you want your health to be measured according to the averages of a sick person or a healthy person?

There is an emerging field of medicine known as functional medicine where well-respected organizations such as the American Association of Clinical Chemists have determined tighter lab ranges. These are called functional/optimal ranges. The ranges are determined to be the average of where the majority of healthy people will fall into. Functional medicine is based on finding the cause of certain diseases rather than treating the symptoms.  There have been a few alternative practitioners such as Chiropractors, Naturopaths and even Medical Doctors that are turning to this new way to address chronic diseases. If you have had past blood work that you want looked at and want to get to the root cause of your health I would recommend a good alternative doctor who uses functional lab ranges. Below is a figure showing the difference in conventional medicine lab ranges verses the functional ranges. In conventional medicine you either have the disease or you don’t, but in functional medicine there is area of optimal function, dysfunction, and disease.

The other reason why lab testing may be skewed is that lab ranges vary from region to region. Some labs may have different upper and lower end ranges for hormones than others. This means you might be diagnosed with hypothyroidism in New York, but fly down to Texas and you’ll be considered normal. This adds to the frustration and confusion in patients.

Ultimately to get a good window into the function of your thyroid gland you need to take laboratory testing into account (from a functional/optimal comparison) as well as symptoms. Don’t underestimate the validity of symptoms. Even though they are subjective they are a good indicator of dysfunction somewhere in the body. A good clinician takes everything into account from objective laboratory testing to how the patient is feeling. 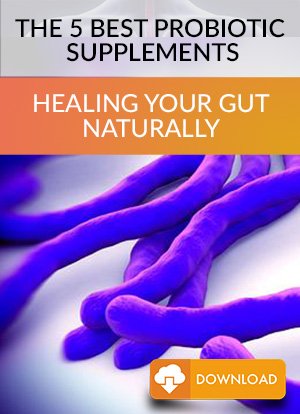 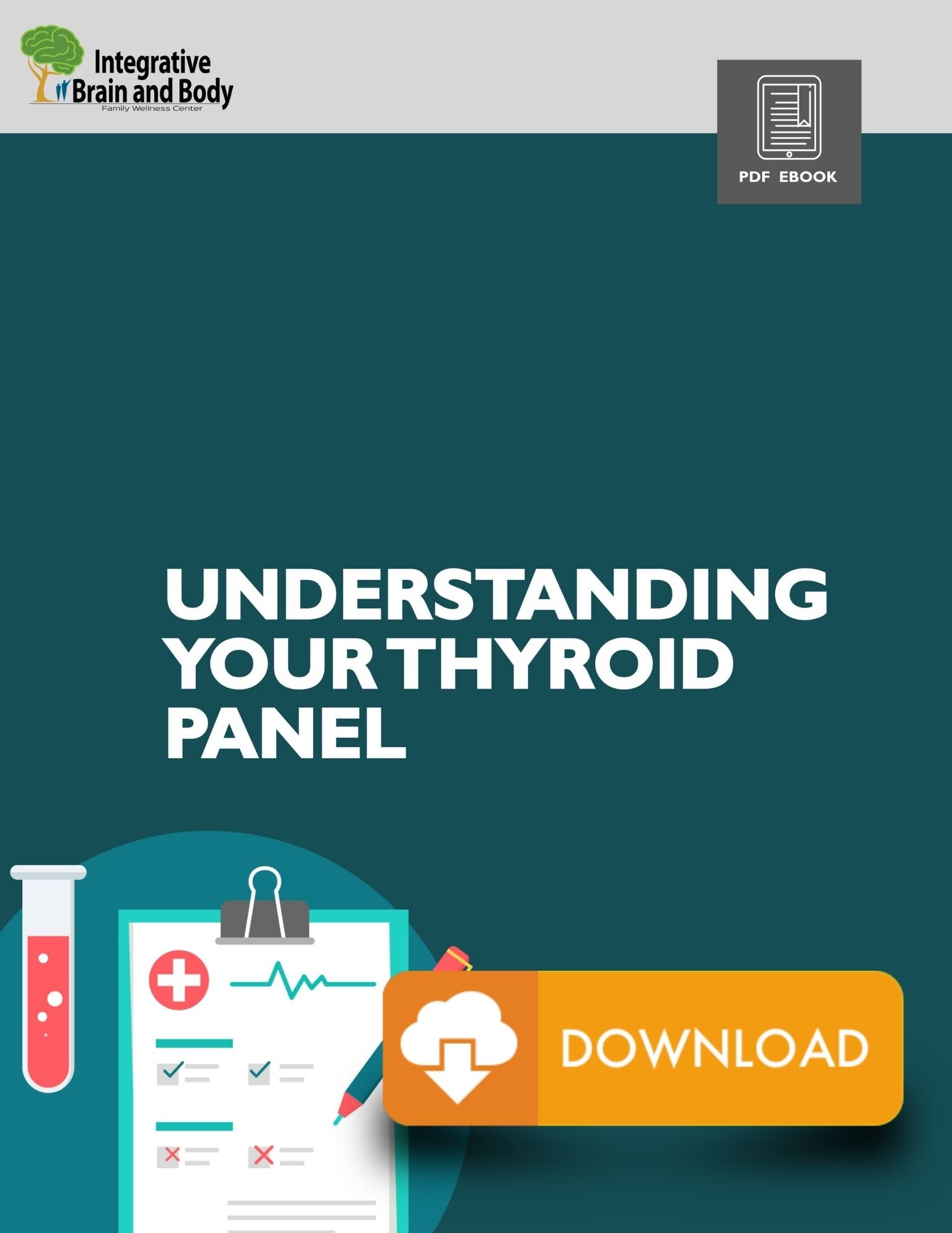