How Does It Feel Like To Have Chronic Fatigue Syndrome? - Integrative Brain and Body Skip to content

How Does It Feel Like To Have Chronic Fatigue Syndrome? 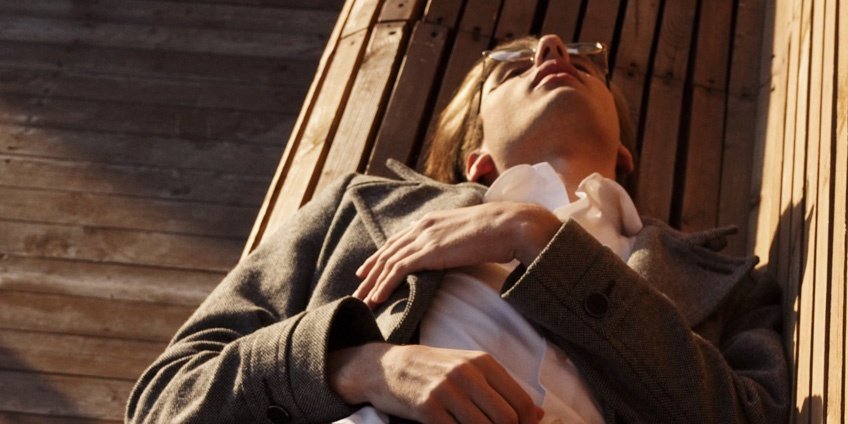 Chronic Fatigue Syndrome has varying levels of severity. Some people only experience lack of peaceful sleep, intermittent headaches and overwhelming exhaustion while other people experience anywhere from 4 to 30 full-blown symptoms which occur simultaneously. While there are a lot of symptoms oftentimes associated with Chronic Fatigue Syndrome, there are a few that are commonly reported by patients. Among them are the following:

People with this syndrome wake up like they just got hit by a truck and feel worn out all day. There are, however, periods which run from a few hours to several hours a day when they feel a bit better. What most of them try to do during these periods is to make up from the lost time they stayed rested in the bed. This backfires on them and they rebound to being exhausted. Whenever they try to do physical activities or exercises, they would get drained easily and would feel worse the next day.

Among the major symptoms of CFS is infection which may manifest as sore throat, recurrent sinusitis, bladder infection, swollen glands and other respiratory infections. Some patients experience recurrent rash that may or may not go away with antibiotics. Digestive complaints such as bloating, diarrhea, constipation, cramps and gas are also very common which are caused basically by the build-up of yeast in the bowel, or by parasitic infection or by spastic colon.

While overwhelming fatigue is one of the most debilitating symptoms a patient of CFS can experience, the scariest, however, is brain fog. Not a few patients complain of this symptom which may affect their short term memory, their concentration, and their ability to substitute words with another. Some of them also experience brief disorientation which may last anywhere from half a minute to one minute.

Muscle pain and multiple joint pains are very common among CFS patients. These are said to be products of lack of sufficient rest or disordered sleep, yeast infections, impaired thyroid glands and lack of nutrition in the body.

Patients of CFS drink two to three times more water than average individuals. This is caused by hormonal problems which lead to increased urine output.

Because of yeast overgrowth and other conditions occurring in the body of a fatigue patients, allergies and food sensitivities are very common. By removing the causes, of course, the allergies can be removed. However, these patients have histories of poor response towards allergy medications.

With or without change in diet, fatigue patients experience 20 to 50 pounds weight gain. Apart from lack of activities, the packing up of pounds is also contributed by hormonal changes.

The development of these psychological problems push healthcare providers back to the classic chicken and egg question: does fatigue cause anxiety and depression or is it a product of these psychological conditions? As of yet, no one is certain. It is proposed, however, that some factors are instrumental in aggravating these conditions including poor nutrition and general sense of illness.

Because of hormonal deficiencies, pain and the general feeling of being sick, people affected by CFS have decreased libido. Fortunately, this improves through medication and therapy.

You probably have recognized yourself from reading the above list. If you think you are suffering from Chronic Fatigue Syndrome, it would be in your best interest to consult a healthcare provider who is knowledgeable in this disorder.