Is Your Child Too Young to Be Diagnosed With ADHD? - Integrative Brain and Body Skip to content

Is Your Child Too Young to Be Diagnosed With ADHD? 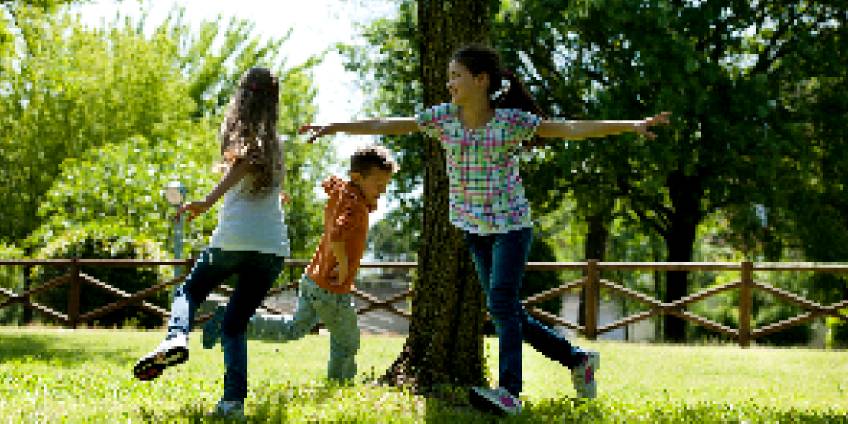 Researchers at the Centers for Disease Control and Prevention (CDC) found that roughly 237,000 children between the ages of two and five years old were diagnosed with ADHD in the 2011 through 2012 school year alone. If you’ve been told that it’s impossible for your preschooler to have ADHD, these findings directly contradict this idea.

Not only were a few hundred thousand toddler and preschool-aged children diagnosed in the study year, but this number was a dramatic increase from the 2007 through 2008 stats. In the four years between two CDC surveys, the number of children ages two through five who were diagnosed with disorder jumped by 57%.

Now that you know it’s possible for a young child (under age six) to have ADHD, the next thing you need to know is what to do if you suspect your child has this disorder. Keep in mind, it’s normal for preschoolers to have “bounce of the walls” energy. They also have short attention spans.

A preschooler who focuses for only 15 minutes at a time doesn’t necessarily have a problem. Flitting from activity to activity is something that most parents can expect from young children. But, when the child’s lack of focus and energetic behaviors get to be problems, it may be time for a professional to step in.

Your child is changing and developing at a rapid pace. This can make it tricky to tell if what he or she is doing is on target or not. It can be even harder to tell if your child’s behavior is just a temporary issue or more of a chronic problem.

One of the things that an expert evaluation looks at is the length of time your child has had the symptoms for. If this is a fairly new set of behaviors, the symptoms have come and gone or they’ve lasted less time than six months, chances are that you’re not seeing ADHD. That said, you may need to wait and watch to see if the symptoms progress.

Getting help for your child’s suspected ADHD means making sure that he or she has an acceptable diagnosis that truly reflects what is going on. Remember, a rambunctious child who enjoys being active doesn’t equal an ADHD diagnosis. Children with ADHD typically have multiple symptoms that together equal the diagnosis.

Why is it important to get an early diagnosis and early help for your child? Waiting too long to get your child help may mean that he or she struggles in preschool or develops difficulties learning. Your child may start to dislike school or miss important lessons. Even though he or she is only in the very first years of school, an early education can make a major impact on your child as a life-long learner. Helping your child to enjoy preschool and deal with problem behaviors early on can set the stage for later successes.

Do you think your young child might have ADHD? Contact Integrative Brain and Body for more information.